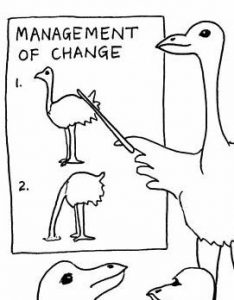 MYOB will be discontinuing support services for one of its original accounting desktop products next year.

AccountRight Classic, which has been in the market for about 20 years and is one of MYOB’s original desktop products, won’t be updated beyond September 30 next year. Until that point, support services and compliance updates will still be available.

For those that want up-to-date support and systems beyond September 2019, this will mean a forced upgrade to MYOB’s cloud-based suite of products.

Industry associations and some major partners have already been made aware of MYOB’s plans this week. MYOB is currently in the process of informing accountants, bookkeepers and investors.

According to MYOB boss Tim Reed, about three per cent of paying users are still on AccountRight Classic. He told Accountants Daily the bulk of new users, about 94 per cent last year, opt for online-only services.

Mr Reed also said this move is “absolutely” in line with MYOB’s broader plans to cease investment in desktop products.

“This is in line with what we’ve been telling clients about where we’re headed. Going forward, we envisage more of these announcements,” Mr Reed said.

“We will look at adoption rates and see when each product passes its tipping point,” Mr Reed said.

Get in touch with us today!